The first questions into human behaviour and why we do the things we do resulted in the L.O.S. Newsletter (Logic and Order in Society). 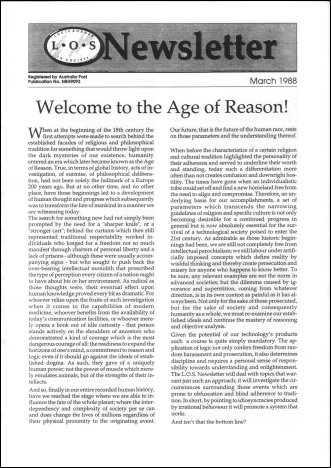 Nothing exists in a vacuum. Hence this page is not just about Otoom's past, but about the places and people that made life enjoyable. In this case it was Sydney's eastern suburbs that provided the atmosphere, but especially Kings Cross.

And without the Piccolo Bar its café culture would have been that much poorer. 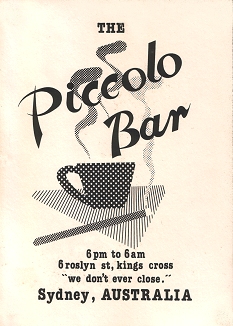 A postcard made from a Toby Zoates poster: 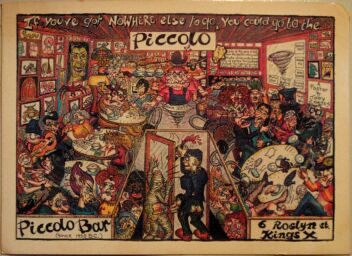 The debates, the stories, the life! No thought was left unturned, no idea too far-fetched.

This wasn't about money and clothes. What counted was the open mind. The wit, not the wig.

In fact, the Piccolo is world-famous. 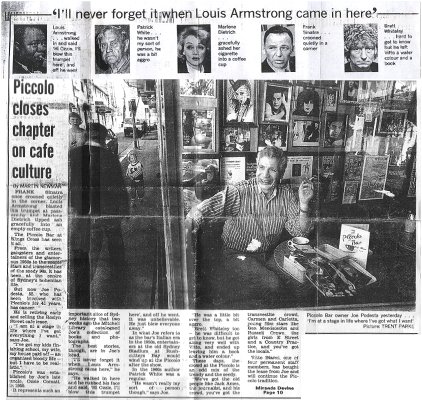 And of course the gang. Vale to too many... 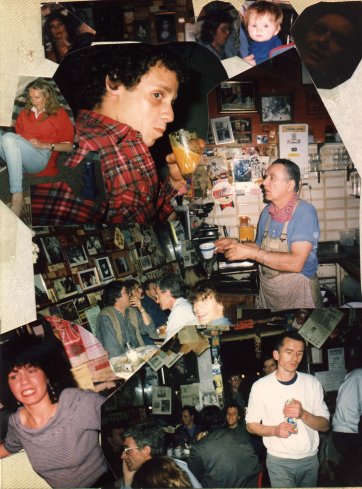 For this montage I am indebted to Doron Kats

A tribute to Vitto, seen in the centre!

After a year of ranging far and wide, the articles of the Newsletter were turned into a book (Peter Wenger used to be my pen name). 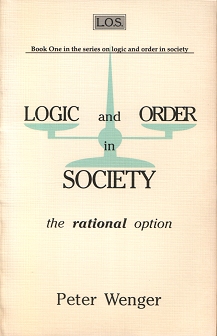 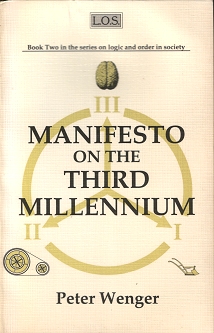 At one stage "Logic and Order..." was placed on the required reading list for the Political Science course at the University of New South Wales. "Manifesto..." was reviewed by Joszef Bognar, who used to be General Director of the Institute and member of the Hungarian Academy of Sciences.

But more needed to be explored, and so on to Brisbane for the studies.

How fortunate that the Café Bohemia started at that very time. 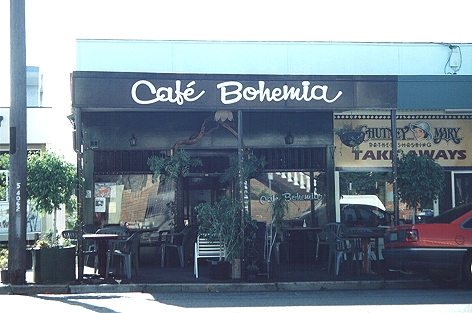 True, not Sydney, but a welcome late-night oasis.

This kind of ambience would be more like it: 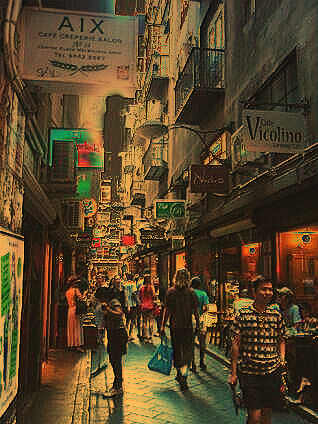 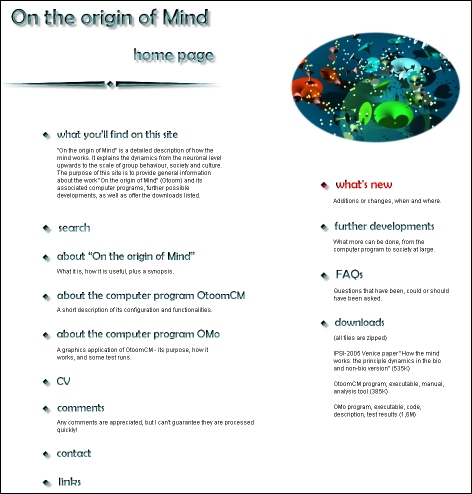 Oh, by the way, the Café Bohemia is no more. Café Checocho took its place.

That too has gone now.